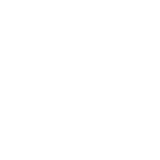 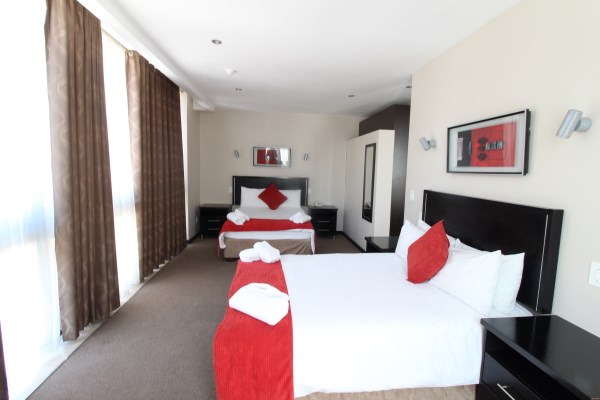 We are perfectly positioned in the heart of this multi-cultural suburb with every cuisine imaginable on your  doorstep, shopping of every kind, the largest eastern shopping mall in Africa,  just a block away and every imported and authentic local items available at various shops, fêtes and flea markets.

Historical, cultural and items of interest abound in Fordsburg and immediate surrounding Newtown Precinct, Braamfontein and Triomf. For the businessman the very arterial roads of the country begin here. The Gautrain begins at the Park Station which is just a stones throw away if you use the Nelson Mandela fly over. Remember, if you're on an international flight and O R Tambo is a stopover we are an ideal in transit lay by and with easy access to:

Finally, you may be none of the above but love soccer, much too much to just watch it on TV. In which case we are ideally situated between Johannesburg's three main soccer stadia:

​Added bonus: All guests get a free Blood Pressure and Sugar Test on request from our Local GP.

​Great news: Secure Parking is available to all Guests at a rate of R35 per night.

Although on the street in front of the Hotel parking is still available, we recommend the use of the secure offsite parking just a short walk away. Our security personel will escourt you to and from the parking as well as assist with luggage etc.

What Our Customers Say
Lo mejor es la disposición del personal para ayudarlo a uno, especialmente con la paciencia infinita que le tienen a uno por el nivel de inglés hablado. Además a mí me gustó la multiculturalidad, incluyendo espacio para la oración de la gente musulmana. The best thing is the willingness of the staff to help you, especially with the infinite patience you have for the level of spoken English. I also liked multiculturalism, including space for the prayer of the Muslim people. Nestor Rojas from Chili
- dec 2,2018 guest comments
it was sweet and I ll go again Rooms are very nice Samuel Shakes, (ZA)
- dec 7,2018 guest comments
Naeem, (ZA) Convenience, easy going staff
- dec 30,2018 guest comments
Achmad, (ZA) • Will definitely book again. • I liked the setup of the room. The friendliness of the staff and the quality of the establishment.
- jan 2,2018 guest comments
Sane, (ZA) our stay was comfortable, peaceful and communication was excellent Comfortable beds an spaceous rooms
- jan 5,2018 guest comments
Christine Bianca, (GB) Nice place with great view and comfy bubble chair We have been upgraded to the family room, which was absolutely lovely and so spacious. We were very happy with the place. Big windows with lights and well equipped kitchen. Nice staff and very clean room. The hanging bubble chair was so comfy and fun.
- jan 18,2018 guest comments
Mohamed, (EG) Everything was perfect, friendly host
- feb 22,,2018 guest comments
My stay at alcazaba won't be pleasant for me if I don't see u I loved your staff especially the front desk lady Katie. Friendly, helpful and definitely damn gorgeous with or without makeup. Keep it up Katie u can go far with that personality and beautiful, pretty, gorgeous face of urs. Didn't have one single word to describe Katie but on the whole the staff r great oh not forgetting the most helpful and great person to talk to Shar. For her age very nice mam if I were single I definitely didn't need to look further for a woman that is not just intelligent and great conversation but quite lovely eye candy for Ur age Shar who knows na only God knows. I said quite a mouth full but all true and they probably needed to hear this coz it was an excellent choice to employ gorgeous, intelligent woman like the above mentioned 2 ladies. If alcazaba had Olympics they would have won every race gold medals all round well done
- Andrews, za
Our Gallery 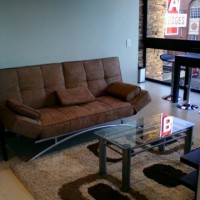 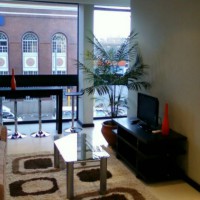 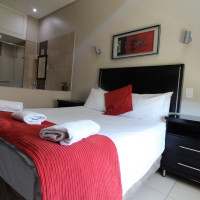 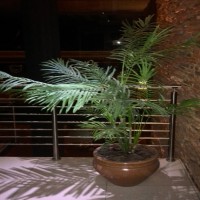 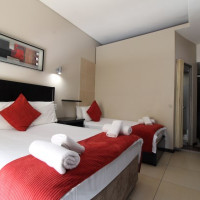 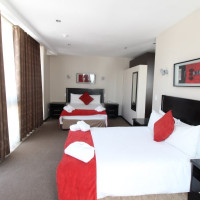